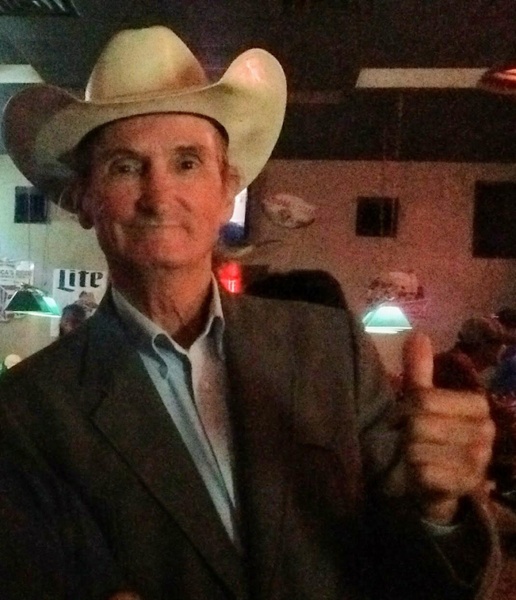 A Celebration of Life will be held at The Episcopal Church of the Ascension on Saturday, February 17, 2018 at 2:00 p.m. for Aaron Wright Mertz "Burger Man," 76, who passed away on Monday, January 29, 2018.  The Reverend Joseph Daly will officiate the ceremony.

Aaron was a member of Phi Gamma Delta at SMU in 1962, and has served as President of the Lafayette Texas A&M Club for the last ten years.

He was a friend to the South Louisiana music scene, and considered an icon by many.  He truly loved Cajun, Old Western, and Country music, and made forever friends with Willie Nelson and his family.

His children and grandchildren were his pride and joy.  Some of their fondest memories of him include times when he coached them in various sports when they were growing up.   More recently, he thoroughly enjoyed watching and listening to his granddaughter, Mia, playing her violin in school and with the Acadiana Youth Symphony Orchestra.  He has also attended every soccer and baseball game that his children and grandchildren have participated in.  Spending time with them was his main priority.  When he wasn’t with them, he could be found with his local music buddies at Whiskey River, Cowboys, and other various spots.

Most knew Aaron as the “Burger Man.”  He could always be found at Downtown Alive, Rythyms on The River, and Mercredi Show with his grandchildren.

Following the service, a reception will be held at Don's Seafood and Steakhouse located downtown on Lee Avenue.

To order memorial trees or send flowers to the family in memory of Aaron Mertz, please visit our flower store.

Episcopal Church of the Ascension