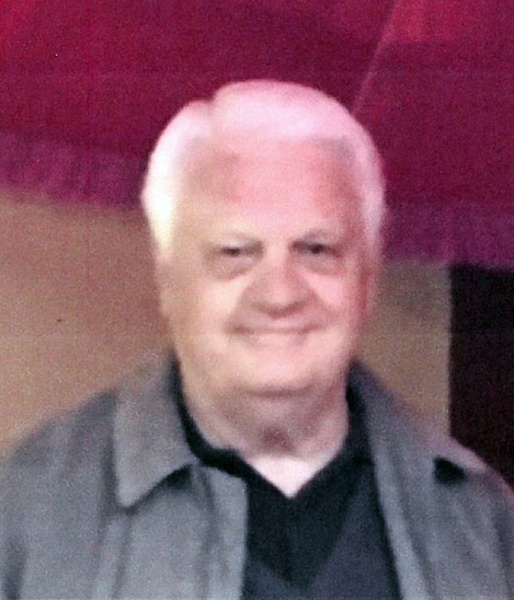 Funeral services will be held at 3:00 p.m. on Monday, January 3, 2022 in the Sunrise Chapel at Walters Funeral Home for John E. Leach, 80, who passed away on Wednesday, December 29, 2021.   Linton Broussard, Care Pastor at The Bayou Church, will officiate the ceremony.  Interment will be immediately following the service in Lafayette Memorial Park.

He was preceded in death by his parents, Alan and Lucille Leach;  and two brothers, Jim Leach and Michael Leach.

John was a proud Veteran of the United States Army.  He was employed by Don’s Automotive, and was active in several business ventures around Acadiana, including being the past owner of Cajun Fried Chicken in St. Martinville.

The family would like to extend special thanks to The Carpenter House of St. Joseph Hospice.

To order memorial trees or send flowers to the family in memory of John E. Leach, please visit our flower store.