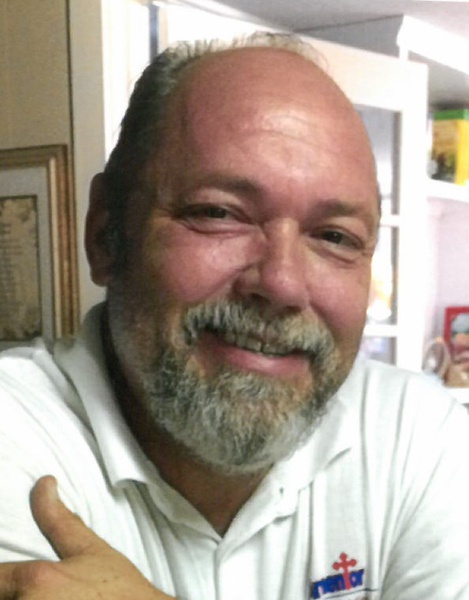 Funeral services will be held Monday, November 22, 2021 at 1:00 pm in the Sunrise Chapel at Walters Funeral Home for Robert Earl Armentor, 56, who passed away November 17, 2021. Interment will follow the services in St. Anne Cemetery in Youngsville.


He was preceded in death by his parents, Verna May and Ophe Joseph Armentor; one brother, Ronald Armentor; and one sister, Lou Ellen Peterson.


Robert was the owner/operator of Armentor Painting and Specialties.

To order memorial trees or send flowers to the family in memory of Robert Armentor, please visit our flower store.