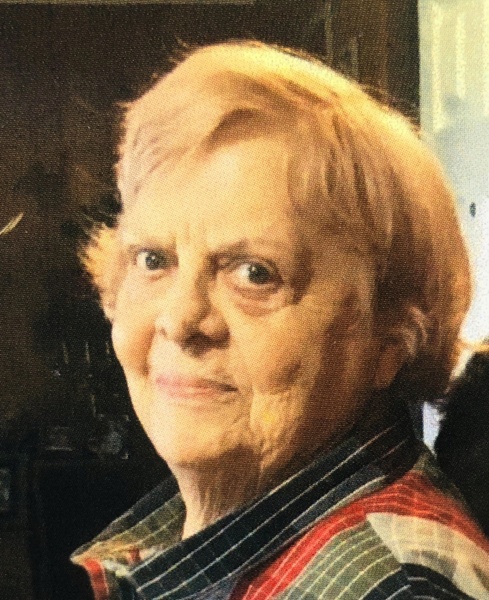 Graveside services were held on Thursday, June 11, 2020 at Greenlawn Memorial Gardens for Adrian Brewer, 84, who passed away June 4, 2020.
Deacon Ken Soignier led the services.
Survivors include her children, Diana Sprague of Lafayette and James D. (Melanie) Brewer of Breaux Bridge; one sister, Shirley Witchlatch of Moundsville, West Vir.; three grandchildren, Zachary Sprague, Adam Brewer, and Beau Brewer; and four great-grandchildren.
She was preceded in death by her daughter-in-law, Joann Brewer and one great-grandson, Everett Brewer.
Adrian was a native of West Virginia and a resident of Lafayette for 58 years. She worked at First National Bank for many years, and was a notary public.
Words of condolence may be expressed online at www.waltersfh.com.
Walters Funeral Home of Lafayette was in charge of arrangements.

To order memorial trees or send flowers to the family in memory of Adrian Brewer, please visit our flower store.