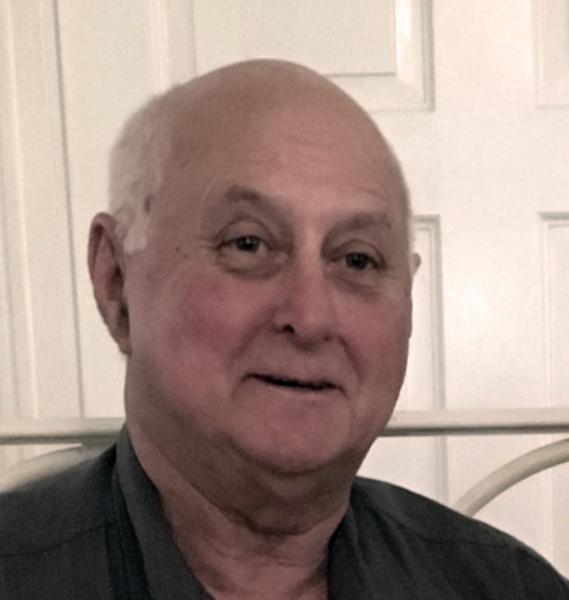 Catholic Services will be held at 11:00 am on Saturday, September 2, 2017 in the Sunrise Chapel at Walters Funeral Home Allen Paul Roberts, 71, who passed away August 30, 2017 at his residence in Branch, La. Deacon Kenneth Soignier will officiate the funeral services. Lectors will be Chrystal Thibodeaux and Amanda Tate. Karen Broussard, organist and soloist, will perform, "On Eagles Wings", "Amazing Grace", "Just A Closer Walk With Thee", "I Can Only Imagine", and "Go Rest High On That Mountain". Interment will follow services in Lafayette Memorial Park.

He was preceded in death by his parents, Talbert and Ouita Roberts; one son, Steven Roberts, and one step-grandson, Joshua Hotard.

Allen was a native of Lafayette. He was a veteran of the United States Army during the Vietnam Conflict. He was employed by Auto-Chlor for 30 years before retiring, and later worked for Avis Rent-A-Car.

To order memorial trees or send flowers to the family in memory of Allen Roberts, please visit our flower store.