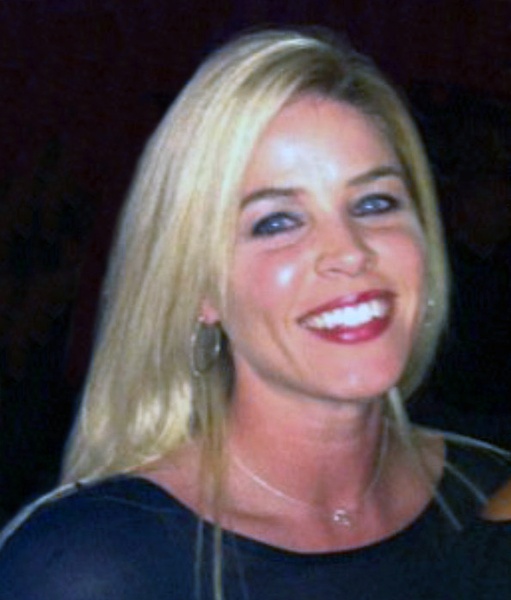 She was preceded in death by her maternal grandparents, Alma Maxwell Braud and Dr. Ellis Braud, Sr.; and her paternal grandfather, Art Walters, Sr.

Allison was a loving daughter, sister, aunt, cousin and friend to many. She loved life and lived every day to the fullest. She had a beautiful spirit, infectious smile and her laughter was contagious. She truly enjoyed spending time with friends and caring for animals. She also loved all sports and being outdoors. Allison’s heart and soul was with her family and friends, spending time and making memories. Above all, Allison’s favorite thing in life was her family and showing them the unconditional love she had for each and every one of them.  She was the best friend to each of her siblings, as well as a second mother to her nieces and nephews.  Allison was a fierce competitor who loved all sports.  She was the starting point guard at LHS from 1991-1994.  Allison used that tenacity to drive her during her six year battle with cancer.  She was an inspiration to many women with ovarian cancer.  Allison was known for her warrior spirit!

The Walters family would like to extend a special thank you to all of their family and friends for all of the love, support, encouragement and continued prayers over the past six years.

Memorial donations can be made in Allison’s name to St. Jude Children’s Hospital at www.stjude.org/donate or the Animal Rescue Foundation of Louisiana at https://www.arfla.org/info/donate.

To order memorial trees or send flowers to the family in memory of Allison "Budda" Walters, please visit our flower store.