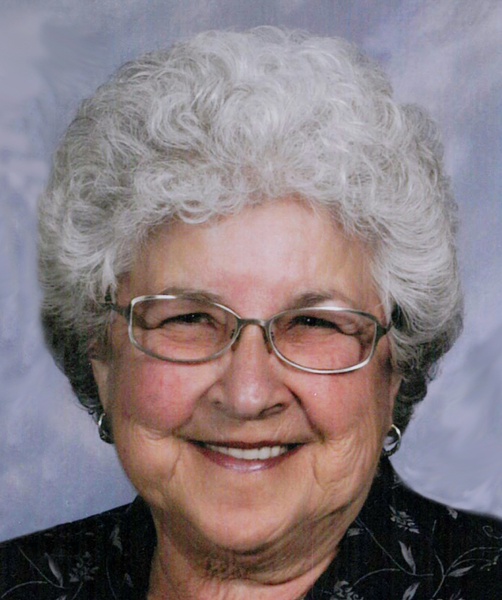 Catholic funeral services will be held Wednesday, October 4, 2017 at 1:00 p.m. in the Sunrise Chapel at Walters Funeral Home for Anna Mae Webb Huval, 79, who passed away Friday, September 29, 2017.  Deacon Kenneth Soignier will conduct the funeral services.  Virginia Webb and Michelle Alleman will be the lectors. Interment will follow the services in Calvary Cemetery.

She is preceded in death by her husband of 61 years, Nathan Huval;  her great-grandson, Jasper Hawk;  her parents, Isabelle and Antoine Webb;  two sisters, Eunice LeBlanc and Shirley LeBlanc;  and one brother, Charles Webb.

Anna Mae was born and raised in Lafayette.  She worked side by side with her husband, Nathan, as a co-owner of  N.H.S. Electric for fifty years.  After their retirement, she worked as a cheerful greeter at Wal-Mart for over nine years.

In her free time, she enjoyed traveling, dancing, scrapbooking, sewing, cooking, fishing, gardening, and going to the casino.

At her kitchen table, she graciously visited with countless friends and family over a hot, fresh pot of Dark Roast Community Coffee.  She will always be remembered as a selfless, loving, and compassionate lady by everyone who knew her.  Her family will forever cherish her warmth and devotion.

To order memorial trees or send flowers to the family in memory of Anna Mae Webb Huval, please visit our flower store.