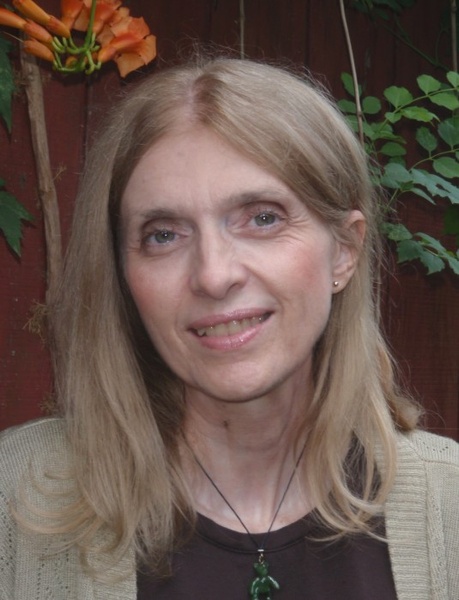 Anne Elizabeth Lukinovich Chauvin, age 69, passed away Saturday March 21st, 2020, surrounded by her loved ones, in the comfort of her home.

She is preceded in death by her parents, Harold Lukinovich and Mary Lukinovich; Brother, Philip (Flip) Lukinovich; and Son Christopher Robin Chauvin.

Anne was born in New Orleans, LA on December 11th, 1950.  She graduated with honors from Northside High in Lafayette, LA in 1968, and attended Nicholls State University where she double majored in computer science and mathematics. She was a member of Phi Mu Fraternity. After college she moved to Lafayette, LA where she married Robert Chauvin and went on to work for Exxon Mobil as a computer programmer. After her retirement from Exxon, Robert and Anne went on to run a family business, ABC Orchids & Tropicals, for 30 years.

Anne was passionate about 4-H and dedicated her life to it. She started in the organization at a young age, shared her passion with her children as a 4-H parent, and continued to volunteer her time for many years afterwards. As a result of her dedication she was inducted into the Louisiana 4-H Hall of Fame in 2010. She loved animals, having visited many zoos across the nation. She bred and showed Cocker Spaniels for years and owned four AKC Champion dogs. Some of her other passions included: sewing, needle point, and collecting teddy bears.

Anne was a survivor, a warrior, and she was unyielding. She never took herself too seriously and, amid her declining health, she continued to still put others before herself. Anne is the definition of selflessness. Many of her passions and characteristics have been carried down to her children and her grandchildren. Anne’s spirit will never be forgotten, and her fortitude and graciousness will live on forever.

A private graveside service will be held at Greenlawn Memorial Gardens in Lafayette, LA.

To order memorial trees or send flowers to the family in memory of Anne L. Chauvin, please visit our flower store.