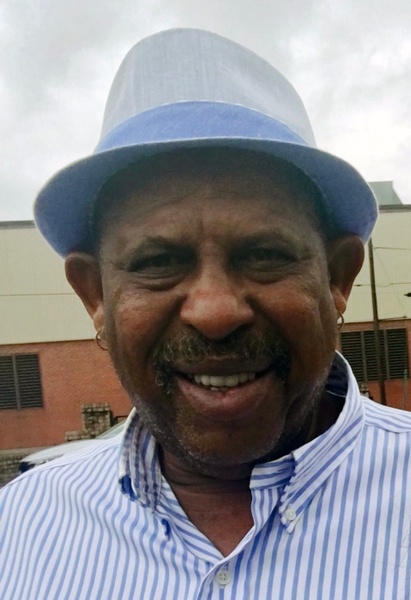 A Mass of Christian Burial will be held Monday, November 11, 2019 at 10:00 am in the Cathedral of St. John the Evangelist for Anthony John Haskin, 60, who passed away November 7, 2019 at his residence. Father Chester Arceneaux, Rector of St. John, will be the Celebrant of the funeral Mass and will conduct the funeral services. Lectors will be Robyn Catalon and Karsyn Griffin; giftbearers will be his three grandchildren, Kaira Odds, Karsyn Griffin and Gavin Griffin. Interment will follow in St. John Cemetery.
A brief visitation will be held before mass between 8:00 - 10:00 am at church.
Survivors include his wife, Sharon Catalon of Lafayette; two daughters, Shantonai (Xavier Johnson) Haskin of Baton Rouge and Brittany Griffin of Lafayette; one son, Derrick Bonnett of Lafayette; one sister, Gracie (Edward Sr.) Prince of Lafayette; and three grandchildren, Kaira Odds, Gavin Griffin, and Karsyn Griffin.
He was preceded in death by his parents, the former Evella Sinegal and James Haskin; and one brother, Roland Sinegal.
A native of Lafayette, Anthony was a proud District Chief of the Lafayette Fire Department. Serving as his pallbearers will be the Fire Department's Honor Guard.

To order memorial trees or send flowers to the family in memory of Anthony Haskin, please visit our flower store.