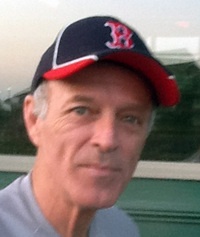 A private graveside service will be held at a later date for Asher Mark Landry, who passed away on Thursday, August 8, 2013.  He was 60 years old.

He was preceded in death by his parents, Sadie and Stephen Landry;  and three brothers, Ray, Floyd, and Sonny.

Mr. Landry is a Veteran of the United States Army.  In his free time he enjoyed playing golf and spending time with friends and family.

The family would like to extend special thanks to Joeann Harrington and Hospice of Acadiana for their exceptional service.

To order memorial trees or send flowers to the family in memory of Asher Landry, please visit our flower store.