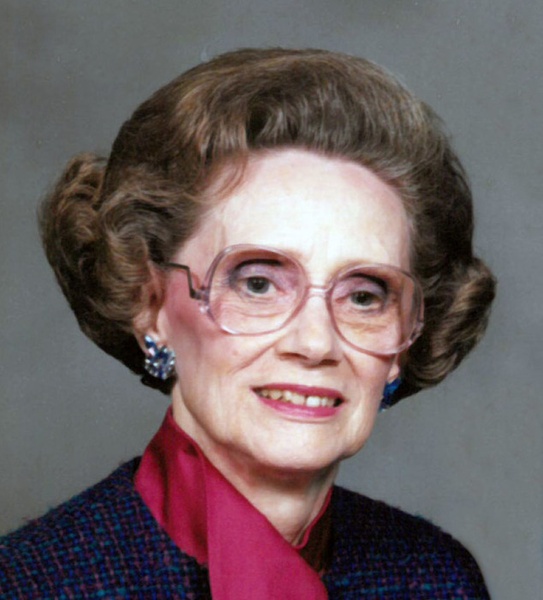 She is preceded in death by her husband, James Bertrand;  her parents, Lydia and Joseph Pellerin;  two sisters, Gertrude Humble and Ann Warford;  and two brothers, John Ashton Pellerin and Peter Pellerin.

Audrey is a native of Church Point, and a resident of Lafayette since 1960.  She enjoyed spending time with family and friends, and will be greatly missed.

The family would like to extend special thanks to her caregiver, Syderia Bruno.

To order memorial trees or send flowers to the family in memory of Audrey Bertrand, please visit our flower store.