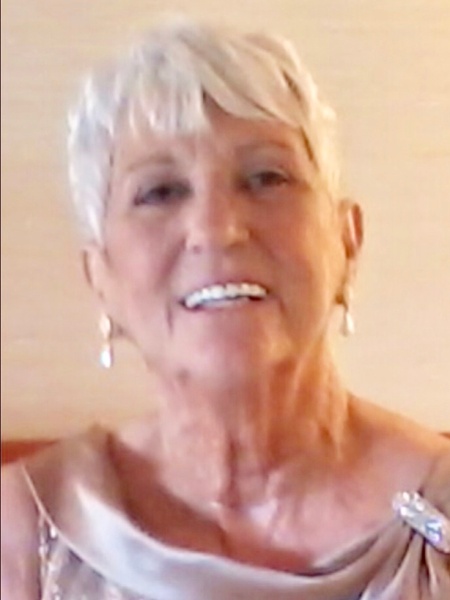 She was preceded in death by her husband, Clayton Beadle;  her parents, Sidney and Anna Frederick;  two brothers, Douglas Frederick and Sidney Frederick, Jr.;  and one granddaughter, Lauris Ann Patin.

Barbara is a cancer survivor and a member of Camp Bluebird.  She was also a member of St. Peter’s Neo-Catechumenal Way, and a volunteer for Hospice of Acadiana and Darnall Army Hospital.

The family would like to extend special thanks to Hospice of Acadiana for the care with dignity shown to Barbara during her final days;  Cardiovascular Institute of the South and Staff;  and family and friends who gave up their time.

To order memorial trees or send flowers to the family in memory of Barbara Beadle, please visit our flower store.