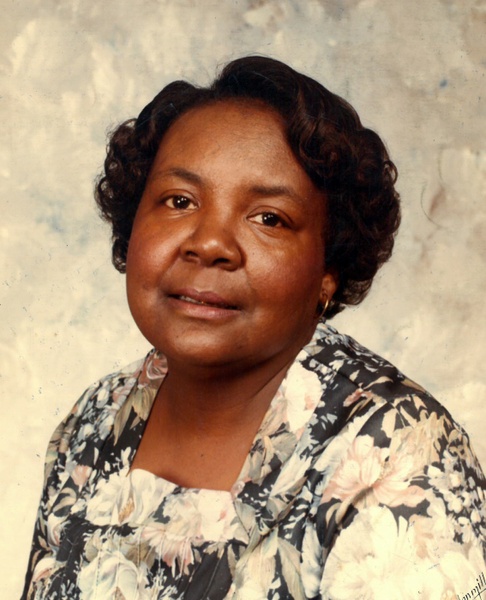 Funeral services will be held at 11:00 a.m. on Saturday, February 12, 2022 in the Sunrise Chapel at Walters Funeral Home for Betty Jean Bellow, 86, who passed away on Monday, January 31, 2022.   Rev. Cory Young, Pastor at St. James Baptist Church, will officiate the ceremony.  Interment will be immediately following the service in Calvary Cemetery.

Betty was a domestic worker and worked as a presser for Ella's Tuxedo for many years. She had a tremendous love for children: she and her late husband Louis fostered over 100 children in the 40 plus years they were involved for the foster care system.

In addition to volunteering in the foster care system, Betty was an active member of St. James Baptist Church. She held various positions in the church for over 30 years until she became ill. During that time she served under the Pastorates of the late Rev. Donald R. Washington and Rev. Cory L. Young as a member of the Missions Board and as a Deaconess. She was actively involved in the growth and fellowship, and upkeep of the church, and was a custodian for years. Through various ministries, she helped raise funds for the church through doll pageants and boucherie cookouts. She loved listening to music, and anyone who knows her knows she never liked being in the kitchen. Sister Bellow will be dearly missed by family and friends alike.

She is preceded in death by her husband, Louis D. Bellow;  her parents, Lena and Mitchell Viney; three sisters; two brothers; and four great-grandchildren.

To order memorial trees or send flowers to the family in memory of Betty Jean Bellow, please visit our flower store.