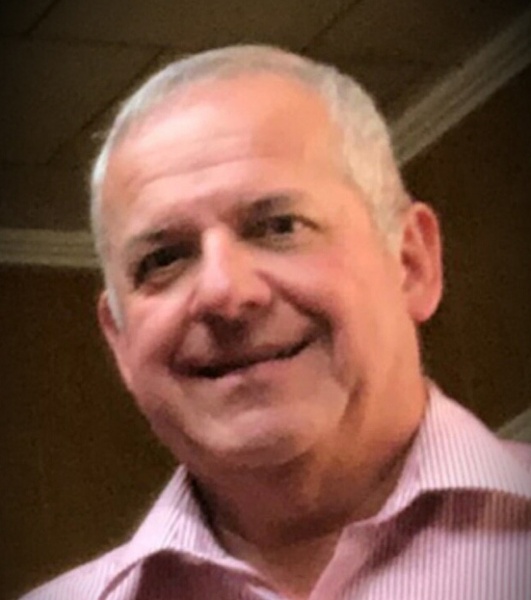 A Liturgy of the Word service will be held Dec. 14, 2019 at 10 am in the Sunrise Chapel at Walters Funeral Home for Byron Boudreaux, 64, who passed away Dec. 9, 2019. Deacon Ken Soignier will conduct the funeral services. Interment will follow in Greenlawn Memorial Gardens.
Visiting hours will be observed on Friday afternoon between 5-9 pm, and resume Saturday morning at 8 am prior to the service.
He is survived by his brother, Donald Joseph Boudreaux; two nieces, Bridget Anne Drabek and her husband Jeff, and Evette Marie Boudreaux; two nephews, Tim Anthony Boudreaux and his wife Amy, and William Kyle Boudreaux; two great-nephews, Captain Brent Drabek and Tyler Drabek and his wife Emily; one great-niece, Allison Drabek; and a host of cousins and friends.
He was preceded in death by his grandparents Halphan Joseph Pitre and Mamie Ledoux Pitre; and Mack R. Boudreaux and Bertha Bihm Boudreaux; and his parents, Henry Joseph Boudreaux and Mary Ivel Pitre Boudreaux.
Byron had a great love for beaches and went as often as he could. He also had a profound interest in World War II history. His love of dogs was evident in the love and care he provided for his own pets. But most importantly, he cared for his family.
Byron attended the University of Louisiana at Lafayette. He was a tax accountant by trade and was employed by a number of firms in the Opelousas and Lafayette areas.
He was a charitable person, giving much support to several organizations, one of his favorites being M.D. Anderson Cancer Center.
Byron was a member of Our Lady of Mercy Catholic Church in Opelousas.
Special thanks are extended to the staff at Lafayette General Medical Center at St. Agnes Healthcare and Rehabilitation in Breaux Bridge.

To order memorial trees or send flowers to the family in memory of Byron Boudreaux, please visit our flower store.