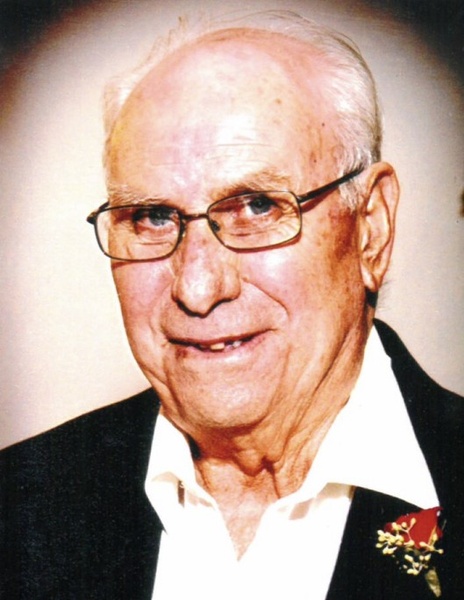 A Mass of Christian Burial will be held at 2:30 p.m. on Tuesday, July 7, 2020 at St. John Berchmans Catholic Church in Cankton for Mr. Calsey Doucet, 93, who passed away on Friday, July 3, 2020.  Msgr. Russell Harrington will officiate the ceremony.  Interment will be in St. John Berchmans Cemetery.


Calsey had an extraordinary memory, he would tell detailed stories of people and times from his past going back to when he was a small boy.  He was a very honest and loyal man, a great husband, father, grandfather, companion to Ms. Isore, and friend to all.  Family meant a lot to him, he especially loved the children and being surrounded by the little ones.  His passing leaves a huge hole in many lives, he will be greatly missed.

The family would like to extend special thanks to Concepts of Care, especially Brandi and Cynthia.

To order memorial trees or send flowers to the family in memory of Calsey J. Doucet, please visit our flower store.