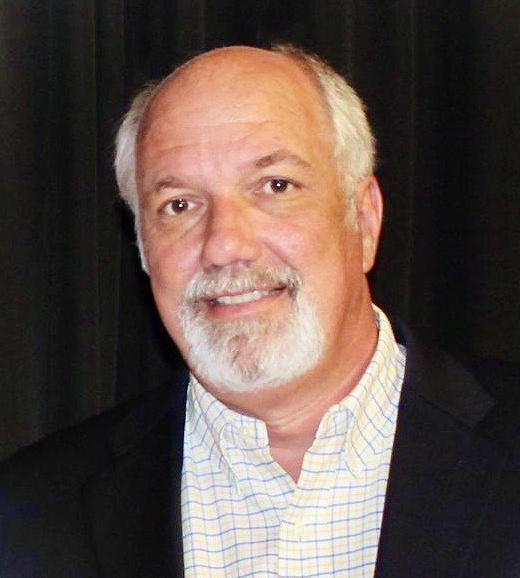 Carl Patrick Duhon, 59, died Saturday, June 6,  2020 surrounded by his family in Metairie. A private ceremony will be held at Walters Funeral Home and burial will be in Greenlawn Memorial Gardens.
After graduating from Lafayette High School in 1979, Carl attended USL and then traveled the country while working in the hotel industry. He later returned to Lafayette to raise his family. Carl was the owner of a successful environmental company until his retirement.
As an avid outdoorsman, he loved to duck hunt in Forked Island with his son, friends, and faithful Labrador retriever. After retiring, Carl lived in Costa Rica, where he loved deep-sea fishing with his friends. He then moved to Steamboat Springs, Colorado, where he returned to his love of skiing. Carl recently moved back to Louisiana, where he was living in New Orleans with his daughter, Lincoln. He enjoyed being near his family and loyal friends.
Carl is survived by one daughter, Lincoln Duhon of Metairie; a son, Stanley "Lucas" Duhon and his fiancée Danni Duck of Lafayette; the mother of his children, Lisa Lincoln Duhon of Lafayette; two sisters, Connie Duhon Conditt of Los Angeles; Phyllis Duhon Walters and her husband, Gene of Lafayette; one brother; Casey Duhon and his wife Amy of Breaux Bridge; nieces and nephew; Cecile Walters Hebert and Ross Walters of Lafayette, Quinlan Duhon and Mackensie Heath of Baton Rouge; and Sydney Forester of Los Angeles.
He is the son of the late Stanley Duhon and Flo Smith Duhon, the grandson of Agalise Walters Duhon and Odile Cormier Smith.
The family would like to thank the Heart of Hospice for their exceptional care and kindness. Donations can be made to the Heart of Hospice, New Orleans; 1700 Belle Chasse Hwy. #230, Gretna, LA 70056 in the name of Carl P. Duhon.
Honorary pallbearers will be Billy Bullen, Robert Cordell, Mike Haydell, Greg Murphy, Matt Roth, David Sturlese, and Steve Updike.

To order memorial trees or send flowers to the family in memory of Carl Duhon, please visit our flower store.