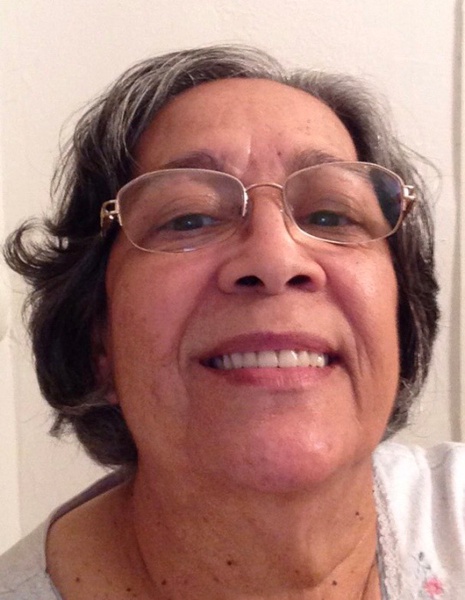 Funeral Services will be held on Friday, February 23, 2018 at 2:00 p.m. in the Sunrise Chapel at Walters Funeral Home for Octavia Catherine Catalan-Porche-Handy, 73, who passed away on Tuesday, February 20, 2018.  Father Chester Arceneaux, Pastor of St. John the Evangelist Catholic Church, will officiate the ceremony.

Catherine died in the City and Parish of Lafayette, LA on the 20th day of February, 2018.  She was born to John Roland Catalan and Mary Madel Labbe Catalan on Feburary 24, 1944. They predeceased her to the grave by many years.

She attended Immaculate Heart of Mary Elementary School during her early years, then graduated from Holy Rosary Institute in 1961.  After high school, she attended Southwestern Louisiana Institute, now University of Louisiana Lafayette.  Although her course of study was Business Education, her entire work life was in the field of helping others.

Catherine often said that she received a little piece of heaven every day because one or more of her daughters and grandsons visited her. She supported them in their life decisions, and often provided advice and words of wisdom.  She cared for them deeply, always putting their needs before her own.  She did so until her final breath, by writing her own obituary.

She will be buried with the bones of her husband, Larry F Porche, in the Porche-Catalan tomb, St. John Cathedral Cemetery, Lafayette, LA.


As a life-long Roman Catholic and Christian, she has relegated her soul to the divine mercy of God the Father, his Savior Jesus Christ and the Holy Spirit.
Pallbearers will be her three grandsons and her sons-in-law.


In lieu of flowers, Catherine has requested memorial contributions be made to the American Sickle Cell Anemia Association.


The family would like to thank the following: Dr. Chancellor Donald and staff, Dr. Joseph Kowalski and staff, Dr. Steven Snatic and staff, the staff at Our Lady of Lourdes Medical Center, and all those who showed her any kindness throughout the years.

To order memorial trees or send flowers to the family in memory of Catherine Handy, please visit our flower store.