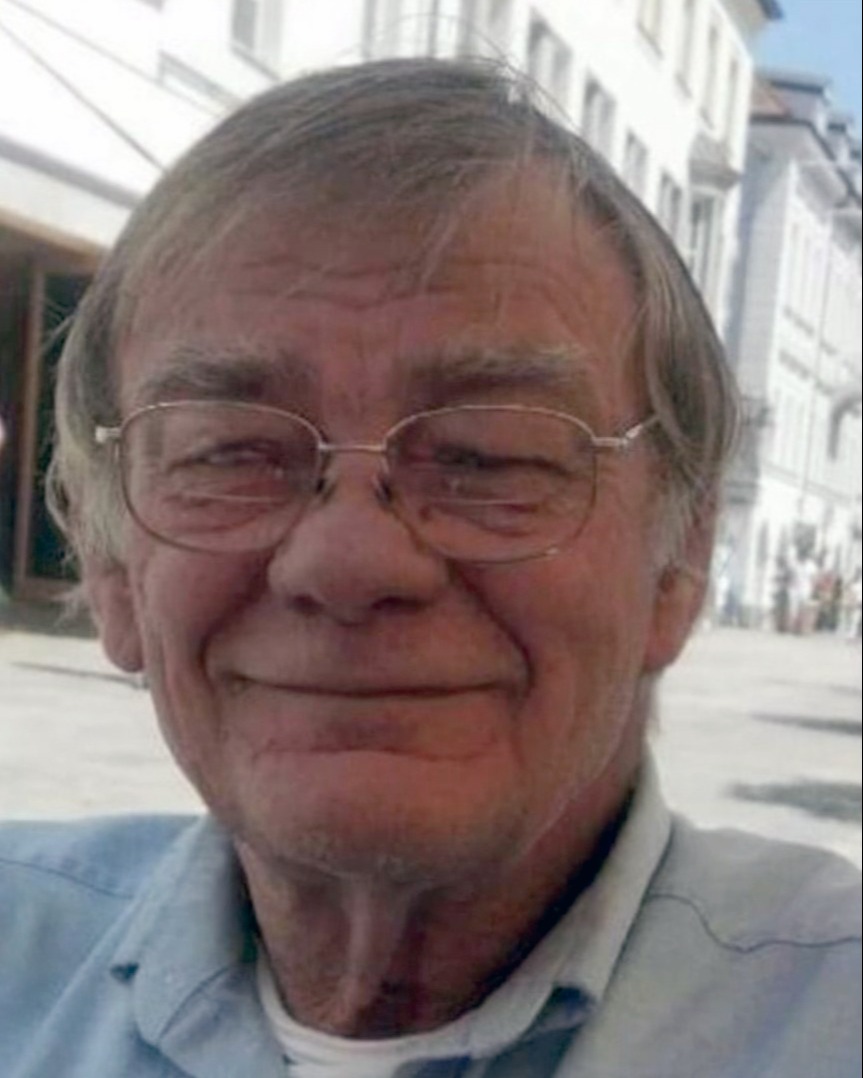 Military funeral services will be held Tuesday, December 27, 2022 at.1:30 pm in Gallant Fields of Greenlawn Memorial Gardens for Cecil Earl McPherson, 83, who passed away December 23, 2022.

Visitation will be held Tuesday morning from 9:00 am until services at the cemetery.

He was preceded in death by his mother, Trudie Clayton; father, Curvie McPherson; two sons, Bobby and Lonnie McPherson; and two brothers, Joe and Roby McPherson.

Cecil was a resident of Scott, La. He was a member of the United States Army for eight years.

Special thanks to the Progressive Care and ICU Teams at Our Lady of Lourdes Regional Medical Center for their care given to Cecil in his final days.

Words of condolence may be expressed by scrolling to the Guestbook below.

To order memorial trees or send flowers to the family in memory of Cecil McPherson, please visit our flower store.