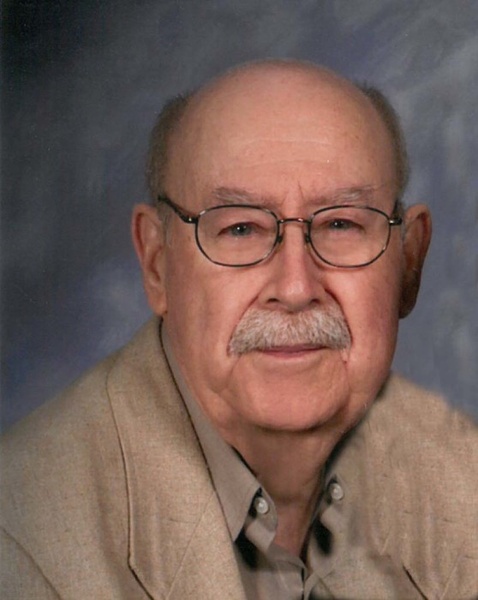 Charles A. "Sonny" Durio, 81, passed away on Wednesday, October 4, 2017, after a brief illness in the hospital, surrounded by his family. He would’ve been 82 on his next birthday, November 11. Sonny, a Carencro resident, was born and raised in Opelousas. During his life, he also lived in Lafayette, Baton Rouge, and Alexandria, LA, as well El Paso, Texas and Albuquerque, New Mexico.

He was preceded in death by his parents, Marie Louise & Bennie Durio.

In his youth, Sonny was a Boy Scout, a ham radio operator, and in the Civil Air Patrol. He graduated from Opelousas High School, and earned his Bachelor of Science in geography from the University of Southwestern Louisiana. He proudly served in the United States Air Force as an Airman First Class. His work career included KSLO radio station, Lanier Business Machines, Bell & Howell, Evangeline Economic & Planning District, and Jim Walter Papers.

He was a longtime parishioner of St. Genevieve Catholic Church, serving for many years as a lector. He was active in the Knights of Columbus Council #3202, serving as an officer, and was honored as Knight of the Year.

His lifelong hobbies and interests included old cars and target shooting. He won several medals for marksmanship in the Louisiana Senior Olympics. He was greatly loved, admired and respected by all for his kindness, wisdom, vast knowledge, and terrific sense of humor. He will be deeply missed and remembered forever.

Visitation will be held on Sunday, October 8, 2017, from 4 - 8 pm at Walters Funeral Home. A rosary will be led by the Knights of Columbus Council #3202 at 7 pm Sunday evening. Visitation will resume on Monday, October 9, from 9 am until time for procession to the funeral Mass at 2 pm at St. Genevieve Catholic Church. Reverend Brian J. Taylor, KHS, will be the celebrant. Interment will follow in Calvary Cemetery.

To order memorial trees or send flowers to the family in memory of Charles Durio, please visit our flower store.