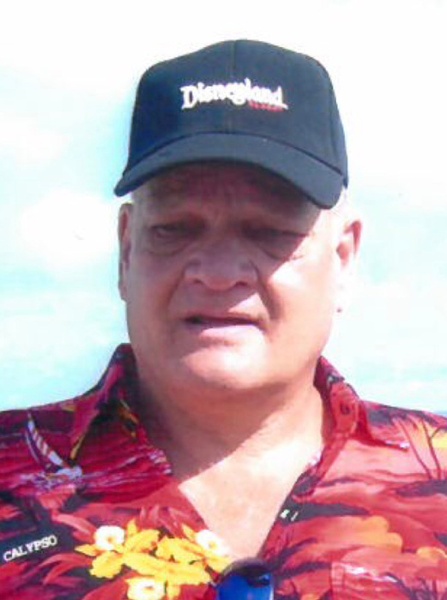 A Mass of Christian Burial will be held at 10:00 a.m. on Tuesday, August 21, 2018 in the Sunrise Chapel at Walters Funeral Home for Charles Stout, 66, who passed away on Saturday, August 18, 2018.   Father Brian Taylor, Pastor at St. Genevieve Catholic Church, will officiate the ceremony.

He was preceded in death by his father, Melvin J. Stout.

A native of New Iberia, he was a resident of Arnaudville for the last twelve years.  He was a member of the U.S. Air Force, serving in Vietnam.

To order memorial trees or send flowers to the family in memory of Charles Stout, please visit our flower store.