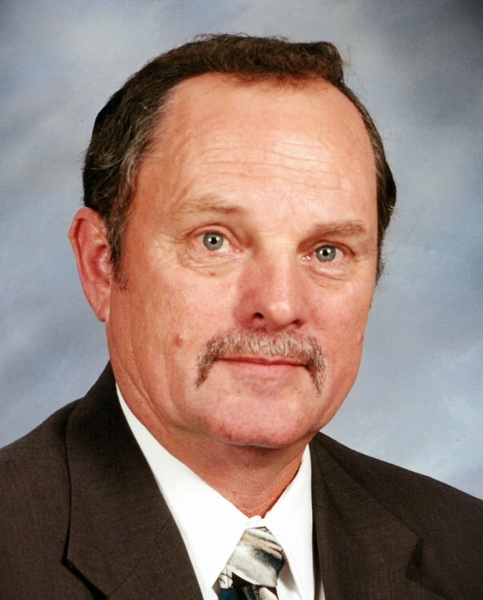 Funeral services will be held at 1:00 pm on Saturday, August 29, 2020 at the Family Church for Charles Richard Goff Sr., 72, who passed away August 22, 2020 at his residence. Pastor Jay Miller will officiate the service. The worship team of the Family Church will provide the musical selections; E. T. Rolison  will deliver the eulogy. Interment will follow in Greenlawn Memorial Gardens.
Survivors include wife, Martha Rayford Goff; one son, Charles Richard Goff, Jr. and his wife Vickie; five sisters, Pat Wilcox, Betty Richardson, Rose Hrabar, Joan Rolison, and Terry Courtney; two brothers, Billy Goff and Micky Goff; three grandsons, Caleb Douglas Tate-Goff, Joseph Allen Goff, and Jacob Dylan Goff; and one great-grandson, Leonidas Adam Alexander Harless.
He was preceded in death by his son, Michael Joseph Goff; parents, Martha E. and Michael J. Goff; four sisters, Mary M. Goff, Dorthy Goff Taylor, Catherine Goff Johnson, and Judith Goff Courtney; and three brothers; Michael J. Goff, Jr., Lawrence V. Goff, and Thomas A. Goff.
Charles was a native of Mobile, Ala. and resident of Lafayette for the past 35 years. He was a member of the United States Army during the Vietnam Conflict, where he earned the Combat Infantry Badge and Bronze Star for his heroic service. He was a member of the VFW, American Legion and Elk Lodge. In his free time he enjoyed hunting and fishing, shooting pool and barbecuing.
Charles will be most remembered for his generosity and kindness. He volunteered at his church for many years and was always taking people under his wing and mentoring them through life. He believed in family, and was quick to whip up one of his famous five-gallon gumbos when friends and neighbors fell on hard times. He loved his taekwondo family.
Serving as pallbearers are Caleb Tate-Goff, Joseph Allen Goff, Jacob Goff, Ricky Courtney, William Courtney, Darryl Richardson, Joseph Goff, and Jim Johnson. Honorary pallbearers include Mike Richardson, Mark Richardson, and Jason Courtney.
The family requests that visitation be held Saturday between 8:30 am  - 1:00 pm.
Special thanks are extended to Lourdes Hospice and their staff, especially Laurie, Debra, and Cindy, for their exceptional care and compassion shown to Charles.
Words of condolence may be expressed online at www.waltersfh.com.
Walters Funeral Home, 2424 N. University Ave., Lafayette, LA 70507, 337.706.8941 is in charge of arrangements.

To order memorial trees or send flowers to the family in memory of Charles R. Goff, please visit our flower store.