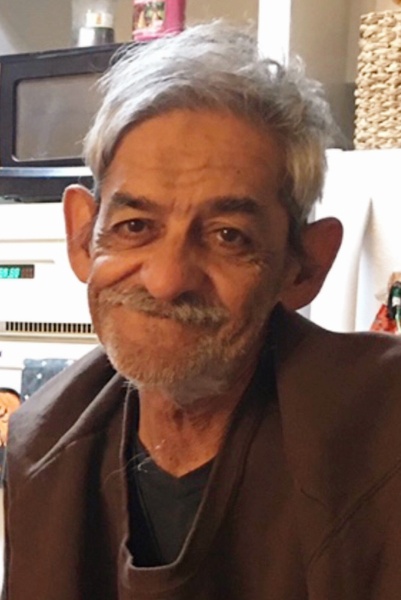 Charles V. Nicholas, 74, passed away at his residence on Thursday, June 18, 2020 surrounded by family.

He was preceded in death by his wife, Marylynn Nicholas;  his parents, Mary and Vincent Nicholas;  and one sister, Diane Nodier.

The family would like to extend special thanks to Heart of Hospice.

To order memorial trees or send flowers to the family in memory of Charles V. Nicholas, please visit our flower store.