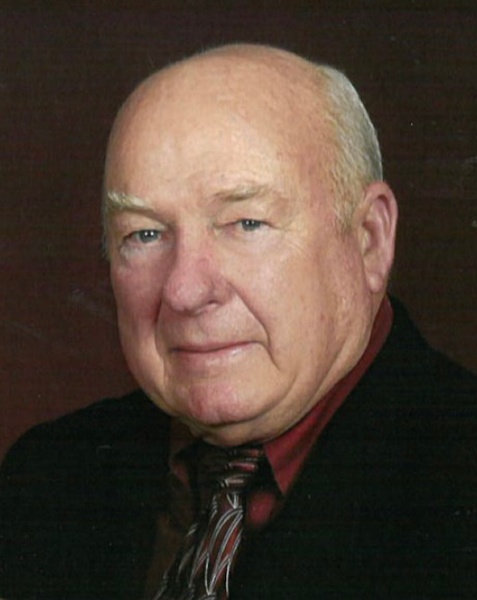 A Mass of Christian Burial will be held at 11:00 a.m. on Tuesday, December 29, 2020 at St. Elizabeth Seton Catholic Church for Curllis Daigle, 87, who passed away on Wednesday, December 23, 2020.  Father David Hebert, Pastor at St. Elizabeth Seton Catholic Church, will officiate the funeral ceremony.  Interment will be in Greenlawn Memorial Gardens immediately following the service.

He was preceded in death by his wife, Ann Daigle;  and his parents, Edmae Mouton Daigle and Dewey Daigle.

Curllis was always ready to help family and friends.  He was known to provide good quick haircuts over the years.  He provided numerous haircuts to his grandfather, father, son, daughter, grandsons, cousins, neighbors and friends.  Curllis served his country as a medic in The United States Navy.  He had the privilege of being named Honor Man of his Class.  He had the pleasure of working overseas living in Norway and Indonesia.  He loved to travel and experience different cultures, all the while teaching about his Cajun Heritage.

Curllis was a devout Catholic. He attended daily Mass and would often provide transportation when necessary for others to join in morning services. He served the parish of St Elizabeth Seton as usher/ greeter for weekend Masses and coordinated Holy Hours for Eucharistic Adoration. Curllis’s presence will be missed amongst his parish family.

After being there for his children all of their lives we had to leave him, because of Covid, to die alone. Although we were all there with him in our hearts.

The family would like to extend special thanks to the Doctors, Nurses, and Staff at Our Lady of Lourdes Regional Medical Center, Father Aaron Melancon for his pastoral care, and to so many loved ones for the many prayers during his time of need.

In lieu of flowers the family request donations be made in his name to the Autism Society of Acadiana (3108 W. Pinhook Road,  Lafayette LA,  70508).

To order memorial trees or send flowers to the family in memory of Curllis Daigle, please visit our flower store.