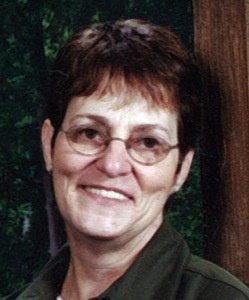 She was preceded in death by her husband, Herman Montet; her parents, Ursule and Belazaire Broussard; and one sister, Annabelle Broussard.

After being employed for 25 years by the Lafayette Parish School Board, Cynthia retired and became a volunteer for Hospice Compassus. In her free time, she enjoyed reading, dancing, and spending time with her loving family and friends.

To order memorial trees or send flowers to the family in memory of Cynthia Montet, please visit our flower store.