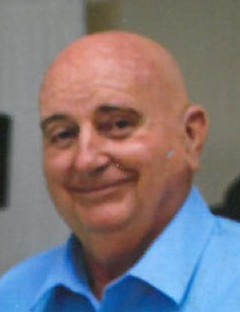 Funeral services will be held at 1:00 p.m. on Friday, June 8, 2018 in the Sunrise Chapel at Walters Funeral Home for Dale Lantier, 77, who passed away on Tuesday, June 5, 2018.  Monsignor Russell J. Harrington, Pastor at St. John Berchmans Catholic Church in Cankton, LA, will officiate the ceremony.

Interment will be immediately following the service at Sts. Peter and Paul Cemetery in Scott.

He was preceded in death by his father, Wilbert Lantier.

Dale was the owner of Lantier’s Grocery Store on Cameron Street for 29 years.  He was a cattle farmer who enjoyed country life, farming, and spending time with friends and family.

To order memorial trees or send flowers to the family in memory of Dale Lantier, please visit our flower store.