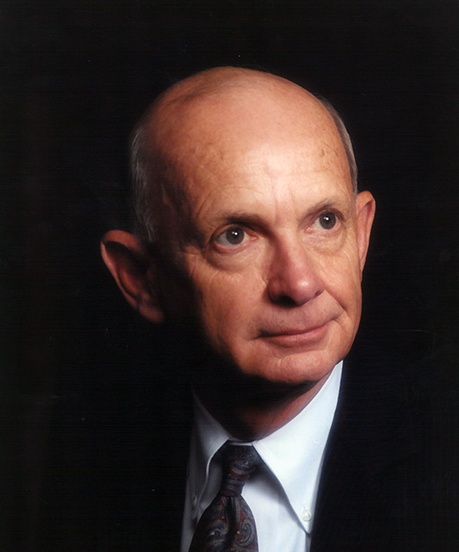 He was preceded in death by his parents, Maria and Wilfred O’Dell;  his step-father, William “Bill” Gerard;  his first wife, Ella Mae Young O’Dell;  one daughter, Dorcina O’Dell;  one sister, Francis Breeland;  and one brother, Walter O’Dell.

In his free time, Daniel enjoyed playing golf and painting.

To order memorial trees or send flowers to the family in memory of Daniel O'Dell, Sr., please visit our flower store.