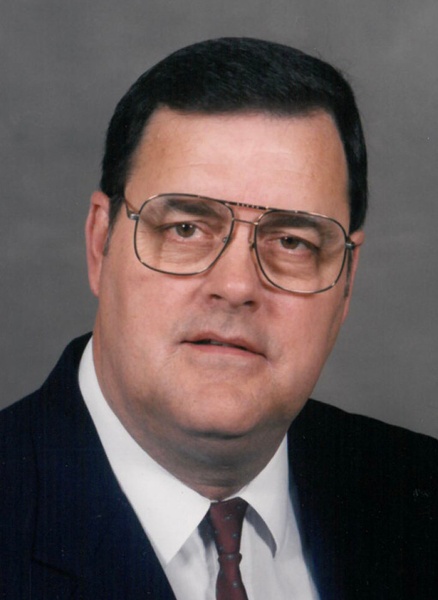 A Mass of Christian Burial will be held at 1:00 p.m. on Saturday, August 25, 2018 at St. Elizabeth Seton Catholic Church for Darrel J. Boudreaux, 76, who passed away on Thursday, August 23, 2018.  The Reverend Russell Harrington will conduct funeral services.  Interment will take place at Calvary Cemetery.

He was preceded in death by his parents, Shirley and Edward J. Boudreaux, Jr;  and two sisters, Patricia Menard and Barbara Doucet.

To order memorial trees or send flowers to the family in memory of Darrel Boudreaux, please visit our flower store.