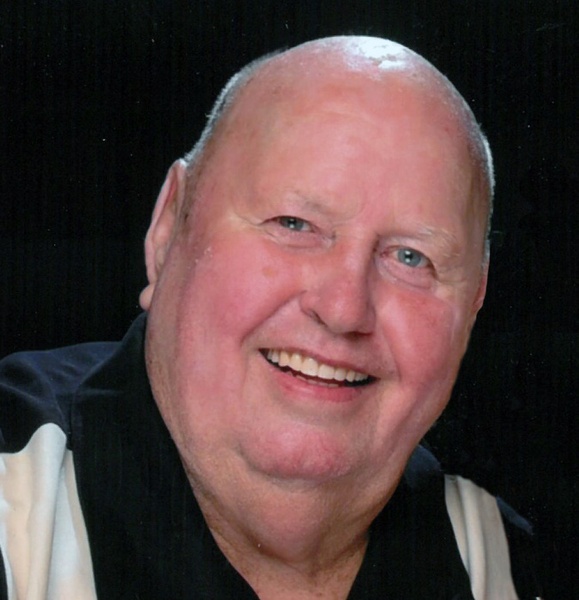 Mr. Dave (Poppie, Pops, Big Dave, Big Daddy or Tanner), was born July 8, 1947 in Etowah County, AL to the late Laura Alma Baker and Charles Willard Tanner.  He was the father of Tiffany (J. Lee) Scott, Southside, AL and stepfather to Jon B. McComber of Spring, TX; and Poppie or Pops to grandsons J. Bradley and E. Brayden Scott of Southside, AL and step-grandson J. Michael Hurley of Spring, TX.

Mr. Dave attended Alma Hinson Jr. High and graduated from Etowah High School in Attalla, AL, where he avidly participated in football (QB) and basketball.  He was active in numerous clubs and other extracurricular activities.

A veteran, he served proudly in the U.S. Army and participated “Boots on the Ground” during 1968-1969 in Vietnam.

He attended the University of Alabama and was an avid Crimson Tide supporter, returning to Tuscaloosa often to witness the “Tide Roll”.

Mr. Dave spent approximately fifteen years in the Houston area in the manufactured housing and recreational vehicle industry, moving to the Lafayette area in 1993 to manage a parts distributor.

In 2004 he founded D E K of ACADIANA, LLC, a manufactured housing parts and service company in Carencro, LA.  Due to illness, the business closed in November 2019.

He was previously a JC Member, worked as a committee member of the Houston Livestock Show and Rodeo, supported the TEXAS RV Association, and served on the board of the Louisiana Manufactured Housing Association.

Mr. Tanner loved his family and friends from Alabama, Texas, Louisiana, and Michigan.  Friendly, he went above and beyond for everyone he cared about and was always waiting with an outreached hand or open arms for a hug.  He never met a stranger and would have given the shirt off his back if he thought you needed it, numerous times helping the homeless, or those needing temporary assistance or funds to get back home.

He supported many causes, but his favorite was youth, always generously assisting CAYSI and other local teams as well as his grandson’s athletic associations.

Memorial contributions may be made in Dave’s name to the World War II Museum , Freedom Service Dogs of America , or The Salvation Army .

To order memorial trees or send flowers to the family in memory of David Tanner, please visit our flower store.