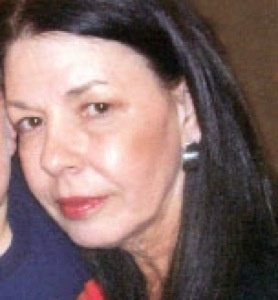 Denise was preceded in death by her parents Benson Bolding and Marilyn Graham Price; one sister, Dela Bolding; and one brother Benson Bolding, III.

A native of Lafayette and resident of Carencro for the past three years, Denise loved spending time outdoors in her garden. Over the years she had taken in multiple dogs and cats from the rescue shelters. Her memory will be cherished by those who knew her.

To order memorial trees or send flowers to the family in memory of Denise Rogers, please visit our flower store.