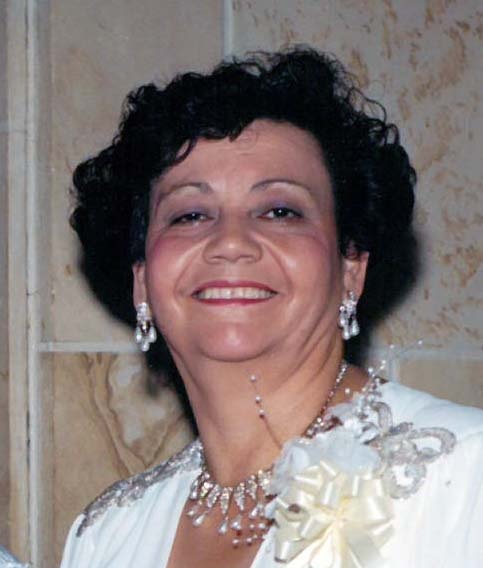 A Mass of Christian Burial will be held at 11:00 a.m. on Saturday, October 14, 2017 at Our Lady Queen of Peace Catholic Church for Denise Collins Roberts, 75, who passed away on Sunday, October 1, 2017.   Bishop Emeritus Michael Jarrell and Father Hampton Davis, Pastor of Our Lady Queen of Peace, will con-celebrate the Mass.  Interment will take place at Greenlawn Memorial Gardens.

A native of Mallet, La., Denise has been a resident of Lafayette most of her life.

To order memorial trees or send flowers to the family in memory of Denise Roberts, please visit our flower store.