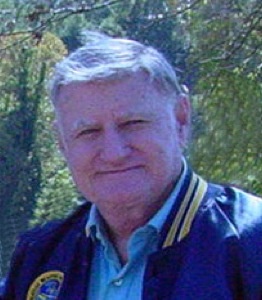 A native of Gueydan and longtime resident of Lafayette, Don had lived in St. Marys, Georgia for the past two years. He was born on January 16, 1933 to Orlane and Minnie Broussard. He attended Gueydan High School and Southwestern Louisiana Institute (now the University of Louisiana at Lafayette) before graduating from Loyola School of Law in 1970. Don worked as an attorney for many years before retiring, and was a member of the Louisiana Bar Association. He was also a veteran of the United States Army.

He was preceded in death by his wife Barbara Tankersley Broussard, his parents Orlane and Minnie T. Broussard, and three sisters: Lucy Bishop, Lou Jane Bishop, and Wynona Myers.

To order memorial trees or send flowers to the family in memory of Donald "Don" Broussard, please visit our flower store.