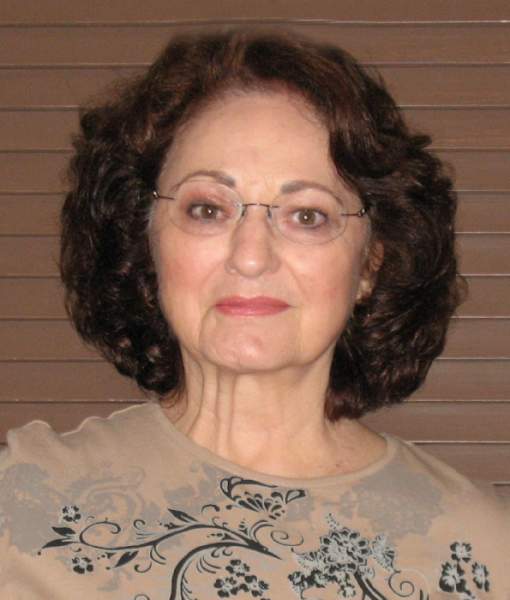 
Funeral services will be held in the Sunrise Chapel at Walters Funeral Home on Thursday, September 2, 2021 at 11:00 a.m. for Doris La'Nell Wolfe, 76, who passed away on Friday, August 27, 2021 at Our Lady of Lourdes Regional Medical Center.  Brother Luther Burney of First Baptist Church will officiate the service. Burial will take place in Cleveland, MS on Saturday, September 4, 2021.


Doris was born on November 19, 1944 in Cleveland, MS to the late Howard and Lucille Weeks. She attended Cleveland High School and, in the summer of 1966, lived in nearby Boyle. There she met Gary Lee Wolfe, originally from Wisconsin, who had been working in the aircraft industry for a few years and was stationed temporarily near Cleveland. They fell in love, married, moved to southern Louisiana, bought a house just outside of town, and reared two children.
Doris was a homemaker and worked as an office manager for a local pediatrician, Dr. Daigre.  In 1986 she was awarded Medical Assistant of the Year by the Acadiana Chapter of Medical Assistants.


In all things, Doris loved the Lord. She was a member of the First Baptist Church in Lafayette and daily sought God in the writings of the gospels, even as her eyesight failed her.


She was preceded in death by her parents, Lucille and Howard Weeks; and her in-laws, Emily and Milton Wolfe.

Send thoughtful bereavement gifts to the Wolfe family by visiting our online store, The Gift Shop at Walters .

To order memorial trees or send flowers to the family in memory of Doris Wolfe, please visit our flower store.