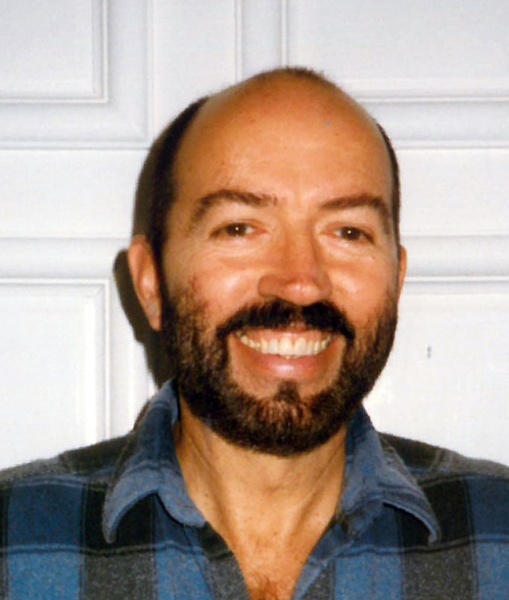 Graveside services will be held at 10:00 am in Calvary Cemetery for Dorman Ray Haymon, 79, who passed away September 16, 2020 at his residence. Father Howard Blessing will conduct the funeral services.
Survivors include his husband, Sandy Ray Duhon of Judice; two daughters, Angela Haymon of Judice and Rae Jeane Elliott of Lafayette; one son, Todd L. Haymon of Scott; one brother, Delmon Haymon of Anacoco; six grandchildren, Christina Ganier, Victoria Pierce, Elizabeth Denton, Benjamin King, Madison Broussard, and Jordan McWaters; and four great-grandchildren, Christian Ganier, Michael Pierce, Matthew Pierce, and Aaliyah McWaters.
He was preceded in death by his parents, Gertie and Floyd Haymon; and one brother, Dempsey Haymon.
Dorman was a native of Leesville and resident of the Judice community for 47 years. He was a popular hairdresser in Lafayette, and part owner of the Ronnie and Dorman's School of Hair Design from 1959-2015. He enjoyed gardening and hybridizing irises, and was a member of the Louisiana Iris Society.

To order memorial trees or send flowers to the family in memory of Dorman Haymon, please visit our flower store.