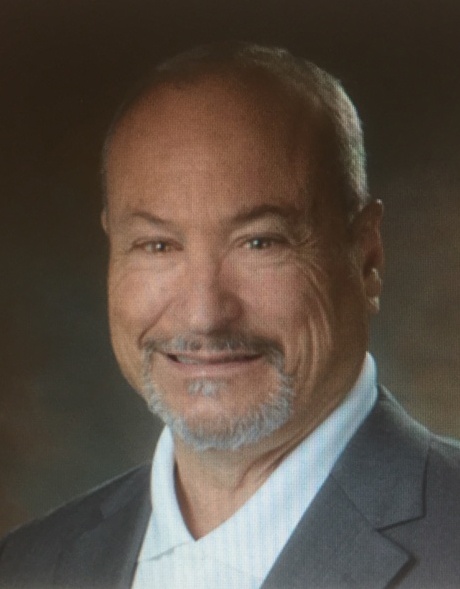 Funeral services will be held at 11 a.m. Tuesday, November 20, 2018 in the Sunrise Chapel at Walters Funeral Home for Dwight J. Guidry, 63, who died Friday, November 16, 2018. Services will be conducted by Todd Menard of the Family Life Church.  Interment will be in Greenlawn Memorial Gardens Cemetery on North University Avenue.
Mr. Guidry was a native of Lafayette and a resident of Rayne for the past 12 years.  He was employed by Courtesy GMC in Lafayette and was a member of the Run For the Wall organization.
He is survived by his wife, Melody Guidry of Rayne; three daughters; Danielle Moss and husband Asa of Lafayette, Misti Gravouia and husband Ryan of Lafayette and Courtni Guidry of Baton Rouge; one son; Jesse Guidry of Scott; two stepdaughters, Kari Fruge and husband Lyle of Eunice and Emilie Taylor Welty; one stepson, Tony LaFleur and wife Alicia of Lafayette; one brother; Dwayne Guidry and wife Cathy of Lafayette; 11 grandchildren; Jade Guidry, Novalee David, Mya Guidry, Asa Moss, Anna Kate Moss, Alayne LaFleur, Katelyn Guillory, Anna LaFleur, Abby LaFleur, Bailey Fruge and Josie Fruge.  He was preceded in death by his parents; James W. Guidry and the former Lena Richard.
Pallbearers will be Kirk Guidry, Garrett Guidry, Jesse Guidry, Tony LaFleur, Dwayne Guidry, Lyle Fruge, Asa Moss, and Ryan Gravouia.
Visitation will be from 4-8 p.m. Monday, November 19, and from 8 a.m. until time of the 11 a.m. services on Tuesday, November 20.
View the obituary and sign the guest book online at www.waltersfh.com
Walters Funeral Home, (337) 706-8941, 2424 North University Avenue in Lafayette, is in charge of funeral arrangements.

To order memorial trees or send flowers to the family in memory of Dwight Guidry, please visit our flower store.