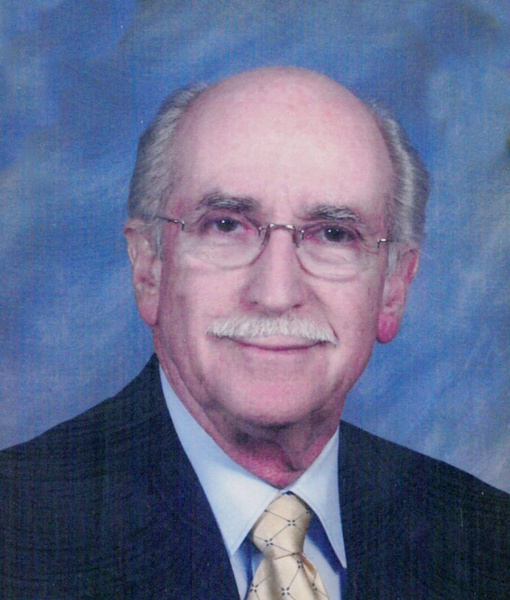 A private family service will be held for Eddie A. Louvierre, 90, who passed away on Monday, June 8, 2020.  The Reverend Howard Blessing will officiate the ceremony.  Interment will be held in Greenlawn Memorial Gardens.

Mr. Louvierre is survived by his wife of 69 years, Mabel C. Louvierre; and two sons, Leonard Louvierre, and Troy W. Louvierre and his wife Robbie B. Louvierre.

He was preceded in death by his parents, three sisters, and two brothers.

Eddie loved people and talking to everyone he met, getting to know them was his passion.  He was never shy about starting a conversation with anyone.  When he presided over postal retirement meetings, he once told his son, Leonard, “What a shame people are invited to come to an event, and when they arrive no one comes over to talk to them, invite them in, or lets them know how glad we are they are here.  That should never happen.”  Eddie made sure it didn’t.  He never met a stranger.

In his free time, he enjoyed dancing.  The Cajun Waltz was he and his wife’s favorite.  He had a passion for cooking, and often entertained family and friends at his home.  He would also find time to cook jambalaya for UL tailgating and other events, for which he was awarded the UL Lafayette Service Award.

The family would like to extend special thanks to Dr. Gene Brierre, Eric Buller, PA,  Dr. Britini Hebert, and the nurses and staff and Our Lady of Lourdes Regional Medical Center.

In lieu of flowers, memorial contributions can be made in his name to Hospice of Acadiana, where his son Leonard has been a volunteer for over 20 years, (2600 Johnston Street,  Lafayette LA,  70503).

To order memorial trees or send flowers to the family in memory of Eddie Louvierre, please visit our flower store.