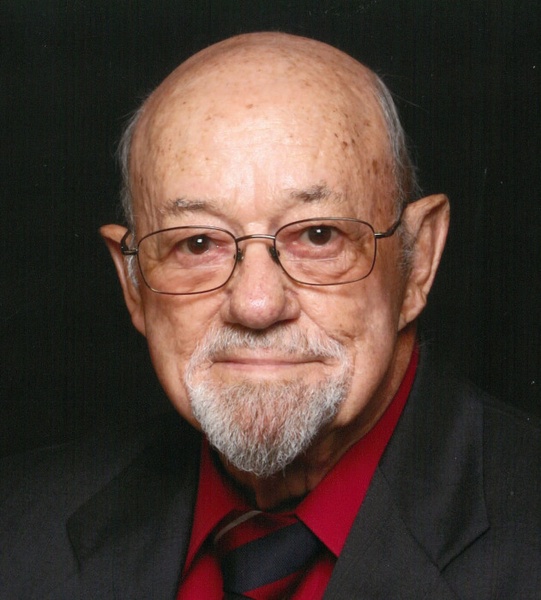 Funeral services will be held Wednesday, July 31, 2019 at 1:30 pm in the Sunrise Chapel at Walters Funeral Home for Emery P. Breaux, 91, who passed away July 27, 2019. Deacon Ken Soignier will conduct the funeral services. Interment with military honors will follow the service in Greenlawn Memorial Gardens.
The family will receive visitors beginning at 9:00 am on Wednesday morning until time of service.
Survivors include one step-son, Russell Ancelet and his wife Brenda of Lafayette; two grandchildren, Steven Ancelet of Lafayette and Nicole Eller of Dallas; and two great-grandchildren, Graham Ancelet and Lars Curry.
He was preceded in death by his wife, Elizabeth "Lou" Breaux; parents, Erise and Alibie Breaux; and two sisters, Monique Credeur and Laurie Credeur.
Emery was born in Carencro on August 5, 1927. Upon finishing high school in 1944, he joined the U.S. Navy. He served honorably aboard the U.S.S. Massachusetts during WWII.
Emery liked to work; he worked hard and played hard. He was fond of saying, "If you want to kill time try working." His work ethic served him well in the parts department at both Louisiana Motors and Service Chevrolet until his retirement.
In his spare time Emery loved dancing and entering dance contests, fishing, hunting, and gardening. He tended to his garden until the age of 84.
Pallbearers will be Russell Ancelet, Steven Ancelet, Graham Ancelet, Lars Curry, Mark Vincent, and Connie Moran. Barry Duplechin will serve as an honorary pallbearer
Special thanks are extended to the doctors and staff of Hospice of Acadiana and East Ridge Senior Living.
Words of condolence may be expressed online at www.waltersfh.com.
Walters Funeral Home, 2424 N. University Ave., Lafayette, LA 70507; 337.706.8941 is in charge of arrangements.

To order memorial trees or send flowers to the family in memory of Emery Breaux, please visit our flower store.