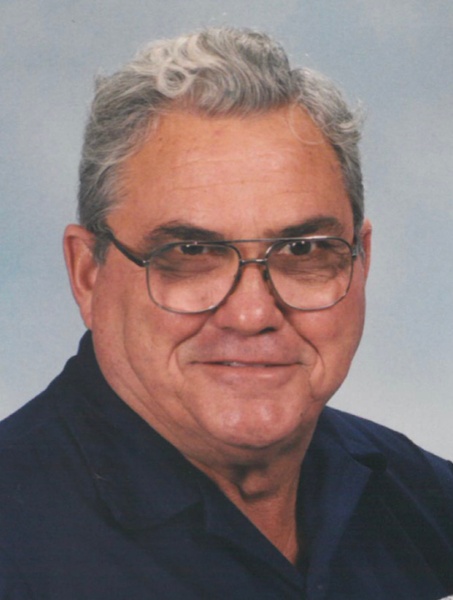 Mr. Mouton, known to many of his work associates as “Moot” and to many other friends as “Thomas,” was born and raised in Lafayette.  He attended Cathedral High School through the 10th grade and graduated from Lafayette High School in the 11th grade.  He joined the Army and served from 1949 to 1957.  During that time he fought in the Korean Conflict, and spent four years in Germany.  He was Honorably Discharged in 1957.  In 1958, Mr. Mouton joined Petroleum Helicopters, Inc. (PHI) and retired from there 37 years later.

Survivors include one daughter, Priscilla Reding;  one grandson, Joshua Reding, and five great-grandchildren of California.

He was preceded in death by his wife of 49 years, Bertha Mae Mouton;  his son, Tommy Lynn Mouton;  one brother Marcel Joseph Mouton;  two sisters, Marie Jermaine Mouton and Esther Guidry;  and his parents, Joseph and Anna Mouton.

The family wishes to acknowledge and thank those who assisted in his care and passing, including Lafayette General Medical Center and Orthopedic Annex, St. Joseph Hospice, Walters Funeral Home, his longtime caregiver, Janice Landry, Alana Hogg, and Tracy Dalcour.

To order memorial trees or send flowers to the family in memory of Emile Mouton, please visit our flower store.