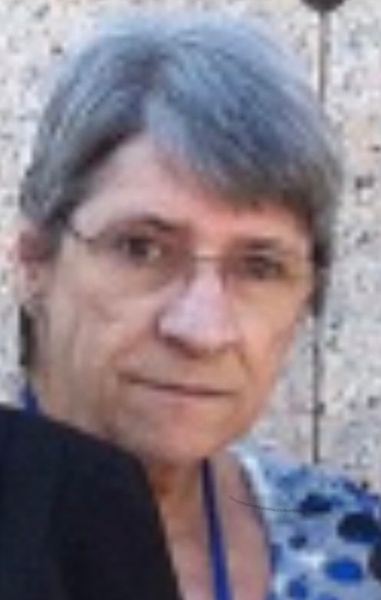 A private Celebration of Life will be held at a later date for Etheline “Ann” Thibeaux, 68, who passed away at her residence on Tuesday, April 28, 2020.

She was preceded in death by her husband of 29 years, Nolan Edward Thibeaux;  her parents, Anita and Alcee Richard;  her step-father, Amidee “Jake” Cormier;  two sisters, Mary Ann Richard and Elsie May Richard;  one brother, Landry Richard;  and her first husband, Earl “Kenneth” Langlinais.

In her free time, Ann enjoyed cooking, fishing, and crabbing.

The family would like to extend special thanks to Acadian Hospice and Palliative Care;  her caregivers, Meka Moore and Hillary Reed;  Kayla Hebert; and her two sisters, Shirley Delahoussaye and Lena Hebert.

To order memorial trees or send flowers to the family in memory of Etheline "Ann" Thibeaux, please visit our flower store.