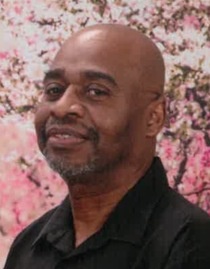 Funeral services will be held on Tuesday, April 18, 2017 at 10:00 a.m. in the Sunrise Chapel at Walters Funeral Home for Frederick J. “Fecky” Simon, 63, who passed away on Tuesday, April 11, 2017.   Deacon Cordell Thibodeaux of Philadelphia Christian Church will conduct the ceremony.

A lifelong resident of Lafayette, Frederick served in the United States Army.  He was a very loud and outspoken person who enjoyed western movies, sports, traveling, bowling, fishing, and lived life to its fullest!

To order memorial trees or send flowers to the family in memory of Frederick "Fecky" Simon, please visit our flower store.