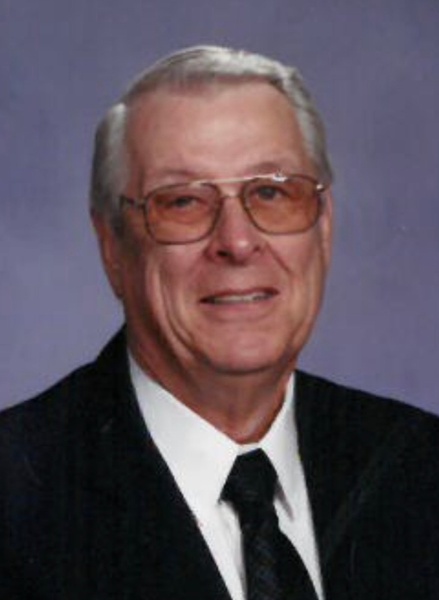 Preceding him in death are his parents, Margaret and Frank Schwartz;  one daughter, Barbara Rills;  and one great-grandson, Caiden Burke.

A Veteran of the United States Navy, George is a native of Arlington Heights, Illinois, and has been a resident of Lafayette since 1971.  He was the first Owner/ Operator of a McDonald's franchise in Lafayette.

In his free time, he enjoyed playing golf and spending time with his poker buddies.

To order memorial trees or send flowers to the family in memory of George Schwartz, please visit our flower store.