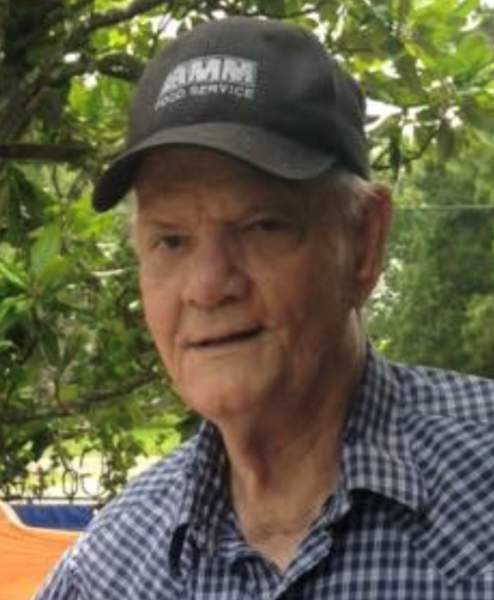 He is preceded in death by his parents, George and Ella Broussard;  one great-granddaughter, Aylee LeBlanc;  and one brother, Harold Broussard.

George is a Veteran of the United States Navy, serving during World War II on the U.S.S. Rutledge.  He was employed by E.P. Breaux Electrical in New Iberia, Louisiana until his retirement in 1992.  He was also a member of the Cajun Prairie Preservation Society.

In his free time he enjoyed bird watching, hunting (at YAP and down river at Bayou La Rompe Hunting Club), and spending time with his grandchildren and great-grandchildren.

In lieu of flowers, memorial contributions can be made in his name directly to The Cajun Prairie Habitat Preservation Society, or Aylee's Angels.

To order memorial trees or send flowers to the family in memory of George Olan Broussard, Sr., please visit our flower store.