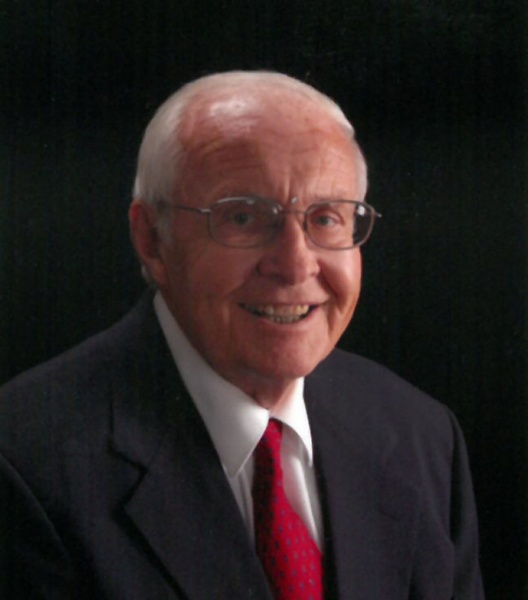 Funeral services will be held at 11:00 am on Saturday, November 18, 2017 at the Episcopal Church of the Ascension for George "Randy"  Herman, 81, who passed away November 12, 2017 at his residence. Reverend Joseph Daly, rector of Ascension, will conduct the funeral services. Interment will be in Calvary Cemetery.
Survivors include his wife Judith Herman of Lafayette; his daughter Holly (Shawn) Hernandez of Lafayette and their two children, Cade and Reece; his son Christopher (Rayna) Herman of Dana Point, CA and their son Blake; and one brother, Joseph Herman of Columbus, Ohio.
He was preceded in death by his parents, Martha and Frank J. Herman
Randy was a native of Findlay, Ohio, and resident of Lafayette for the past 20 years. He served in the United States Navy from 1954-1958, and was employed for 30 years by the United States Naval Underwater Systems Center in New London, Conn.
Randy had a passion for learning. He earned his Bachelors of Science Degree in 1962 from Case Western Reserve University in electrical engineering. He further improved his education by earning his Master of Science Degree in 1970 from the University of Connecticut. In 1977 he switched gears to the arts, and graduated from the University of Northern Colorado with his Master of Arts Degree.
Pallbearers will be Shawn Hernandez, Cade Hernandez, Kansas Hernandez, Alvin Hernandez, Jr, Bill Leatherman, and Jay Yunis. Honorary pallbearers include Reece Hernandez, Blake Herman, and Edwin Cosgro.
Visiting hours will be held Friday evening from 6-8 pm, and resume Saturday morning at 9 am until time of service.
Special thanks are given to Bridgeway Hospice, especially Rhonda and Jill, for their exemplary care and compassion shown to Randy.
The family requests that memorial contributions be made in Randy's name to St. Jude Children's Research Hospital at www.stjude.org; or to Shriners Hospitals for Children at www.shrinershospitals.org.
Words of condolence may be expressed online at www.waltersfh.com.
Walters Funeral Home, 2424 N. University Ave., Lafayette, LA 70507; 337.706.8941 is in charge of arrangements.

To order memorial trees or send flowers to the family in memory of George "Randy" Herman, please visit our flower store.