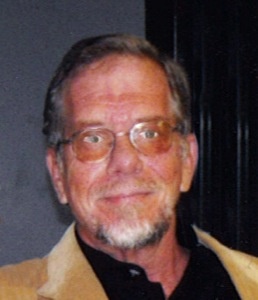 Funeral services will be held at 2:00 p.m. on Saturday, April 16, 2011 in the Sunrise Chapel at Walters Funeral Home for Gerald Thomas Bruno, 58, who passed away at Lafayette General Medical Center on Tuesday, April 12, 2011. Patrick Braquet, chaplain of Louisiana Hospice and Palliative Care, will officiate the ceremony. Musical selections will include, "Somewhere Over The Rainbow," "Arms Of An Angel," and "I Can Only Imagine."

Interment will be in Greenlawn Memorial Gardens.

Gerald was born on January 26, 1953 to Odessa and Carl Bruno. A native of St. Paul, Minnesota and a resident of Carencro for the past 32 years, Gerald worked as an electrical engineer for Lafayette Utilities Service for 28 years. Most recently he was the Assistant Field Manager of Operations for the U.S. Census Bureau. He was a veteran of the United States Army.

He was preceded in death by his father, Carl Joseph Bruno, and his brother, Wayne Mark Bruno.

To order memorial trees or send flowers to the family in memory of Gerald Bruno, please visit our flower store.