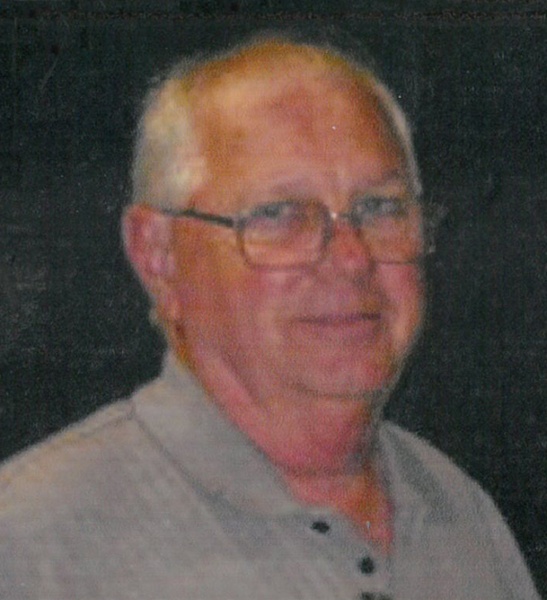 ***UPDATE TO THE SERVICES FOR GERALD HARRINGTON***

A Memorial Mass will be held at St. John Berchman Church in Cankton on Saturday, January 6, 2018 at 6:30 pm for Gerald Harrington. Visitation will take place for one hour prior to the mass from 5:30-6:30 pm. Following the mass a light reception will be held in the church hall.

Just as he was reaching out to hang the moon for his beloved granddaughter, Gerald James Harrington, 77, of Estherwood, Louisiana, entered the marvels of eternal life on Wednesday, December 20, 2017.  God's amazing grace enfolded and lifted him and found what was lost.
There to greet him alongside the Lord were those who had gone before him; his daughter Angela, his son Joshua, his parents Hilton and Zula Miers Harrington, his brothers Melvin, Albert and Walter.  Surely they helped prepare a place for him that included working remote controls and televisions that aired only news programs that agreed with his politics.

Gerald leaves to mourn his son Jonas and his wife Tonia, his daughter Nicole and her husband Richard, and his three grandchildren he loved beyond reason; Hunter, Holden and Georgia.  Also left to mourn him are the mother of his children, Nellie, his sister Janeth, his brothers Allen and Russell, his sister-in-law Merlie, his nieces Lauri, Deidre and her husband Paul, Christie, Amy and Brandy, his great niece Ashleigh and his godchildren Charles Bull, Jr. and Jolynda Standberg.

Over the years, Gerald was in barbering, retail, tugboats, real estate, part ownership of a furniture store, Acadia Parish Sheriff's Office, finally arriving at his favorites; grandfather and dog-sitting Ryker.  He was ready with advice because it was always crystal clear in his mind what needed to happen.

His was a fervent spirit.  There was no mediocrity or apathy, no middle-of-the-road or compromise.  Gerald held strong opinions because he lived passionately and fiercely, and expected others to do the same.  His silence is now deafening to the hearts of those who loved him.  When he lost Angela and Joshua, he held Jonas and Nicole even tighter.  His love was unyielding.  Their loss is great.  Our loss is great.

We take this opportunity to thank all those who helped Gerald in the final stages of his journey.  Your ministry is deeply appreciated.  We thank all of you for your prayers and support.  Each of you is a gift to Gerald and our family.

To order memorial trees or send flowers to the family in memory of Gerald Harrington, please visit our flower store.