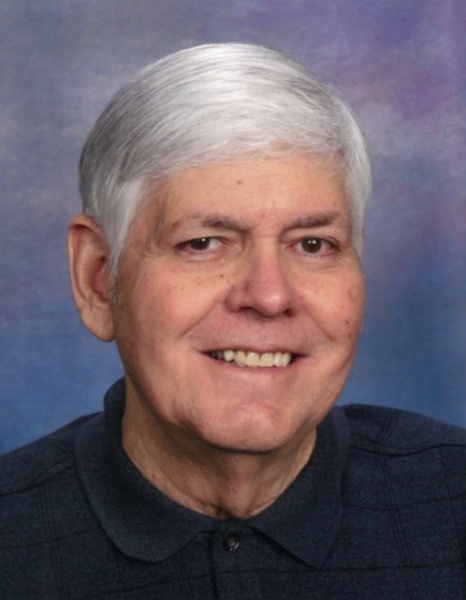 Funeral services will be held on Sunday, October 18, 2020 at 2:00 p.m. in the Sunrise Chapel at Walters Funeral Home for Gervis Zerangue, 76, who passed away on Sunday, October 11, 2020.  Paul Broussard will officiate the funeral ceremony.  Interment will be in Bellevue Cemetery in Opelousas immediately following the service.

Gervis worked for the Lafayette Police Department for 20 years, starting in October 1966 until he retired in 1986.  At the time of his retirement he was Assistant Chief of the Police Department.  He attended various training seminars while a police officer and graduated from the FBI National Training Academy.  After his retirement from the Police Department, he simultaneously worked for several years at Hub City Ford and Petroleum Helicopters International before ultimately returning to his passion of law enforcement with the Lafayette Parish Sheriff’s Office, where he retired with 12 years of service.

In Gervis’ free time he enjoyed motorcycle riding, working on cars, camping, and was an avid photographer.

The family would like to extend special thanks to Dr. Michael Prejean, and the nurses and staff at NSI Hospice for their compassion and excellent care.

To order memorial trees or send flowers to the family in memory of Gervis Zerangue, please visit our flower store.