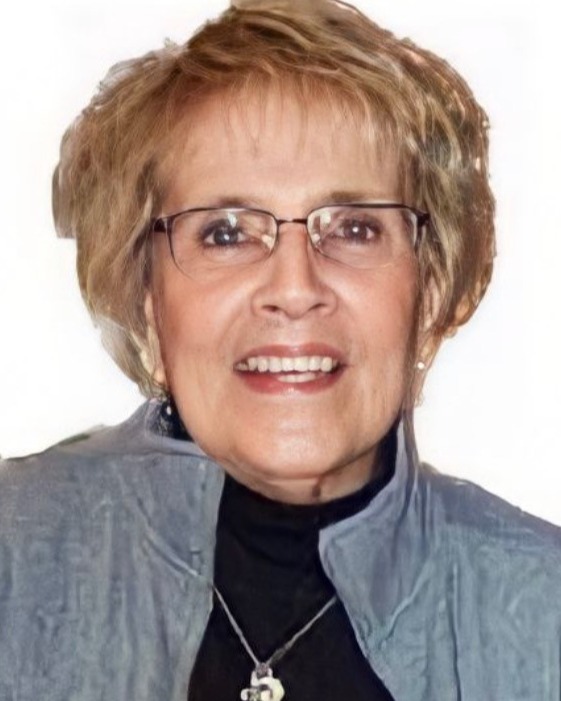 Funeral services will be held Monday, January 16, 2023 at 2:00 pm in the Sunrise Chapel at Walters Funeral Home for Helen Cormier, 82, who passed away January 12, 2023 at her residence. Gabe Smith of Our Savior's Church will conduct the funeral services.
Interment will be in Gallant Fields, the exclusive veterans section of Greenlawn Memorial Gardens.
Survivors include three daughters, Angela Gautreaux of Carencro, Dana (Walter) Comeaux of Broussard, and Dawn (Mitch) Aucoin of Lafayette; one son, Wayne (Donna) Bourque of Lafayette; two step-daughters, Denise (Shawn) Hoss and Kim (Alan) Sneed, both of TX; fifteen grandchildren; and seven great-grandchildren.
She was preceded in death by her husband, Dennis Cormier, her parents, Alcee and Angela Pellerin; her children, Kenneth Bourque and Kim Bourque; and one sister, Shirley Arceneaux.
Pallbearers will be Jacob Gautreaux, Tanner Langlinais, Trever Langlinais, Chase Bourque, and Riley Langlinais. Honorary pallbearers include Joshua Hoss and Conner Sneed.
The family requests that visitation be held Monday between 9:00 am - 2:00 pm at Walters Funeral Home.
Words of condolence may be expressed by scrolling below.
Walters Funeral Home is in charge of arrangements.

To order memorial trees or send flowers to the family in memory of Helen Cormier, please visit our flower store.