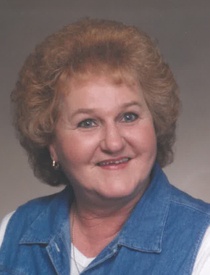 Helen Eloise Propst passed away on Monday, September 19, 2016 at her residence in Scott.

She was preceded in death by her husband, Oscar Propst;  her parents, Flora and William T. Brown;  one sister, Betty Thigpin;  and one brother, William R. Brown.

A native of Lenoir, NC, Helen has been a resident of Scott for the last 23 years.

A memorial service is being planned for a later date.

The family would like to extend special thanks to St. Joseph Hospice.

To order memorial trees or send flowers to the family in memory of Helen Propst, please visit our flower store.