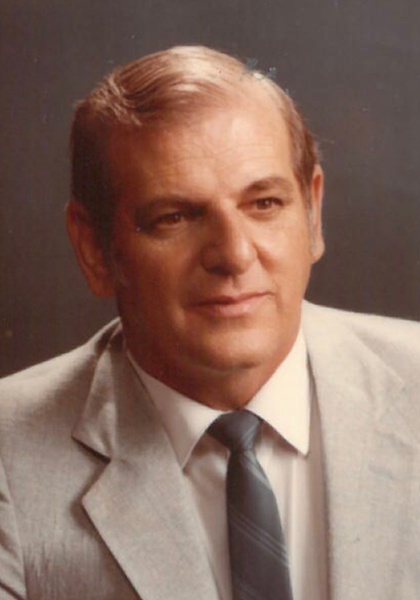 A Mass of Christian Burial will be held at 10:00 a.m. on Wednesday, September 19, 2018 in the Sunrise Chapel at Walters Funeral Home for Mr. Herman “T-Boy” Landry, 84, who passed away on Sunday, September 16, 2018.  The Reverend Keith LaBove, Pastor of St. Patrick Catholic Church, will officiate the ceremony.  Interment will take place at Calvary Cemetery immediately following the service.

He was preceded in death by his wife, Betty Landry;  his parents, Alida and Arthur Landry;  and his sister, Emily “Mim” Webb.

Herman was the owner/operator of Landry Services, and was a member of the Knights of Columbus Council #3202 and Cursillo 162.

The family would like to extend special thanks to his caregivers, Yolanda Martin, Tanya Noel, Natasha Etienne, and Emily Armstead.

To order memorial trees or send flowers to the family in memory of Herman Landry, please visit our flower store.