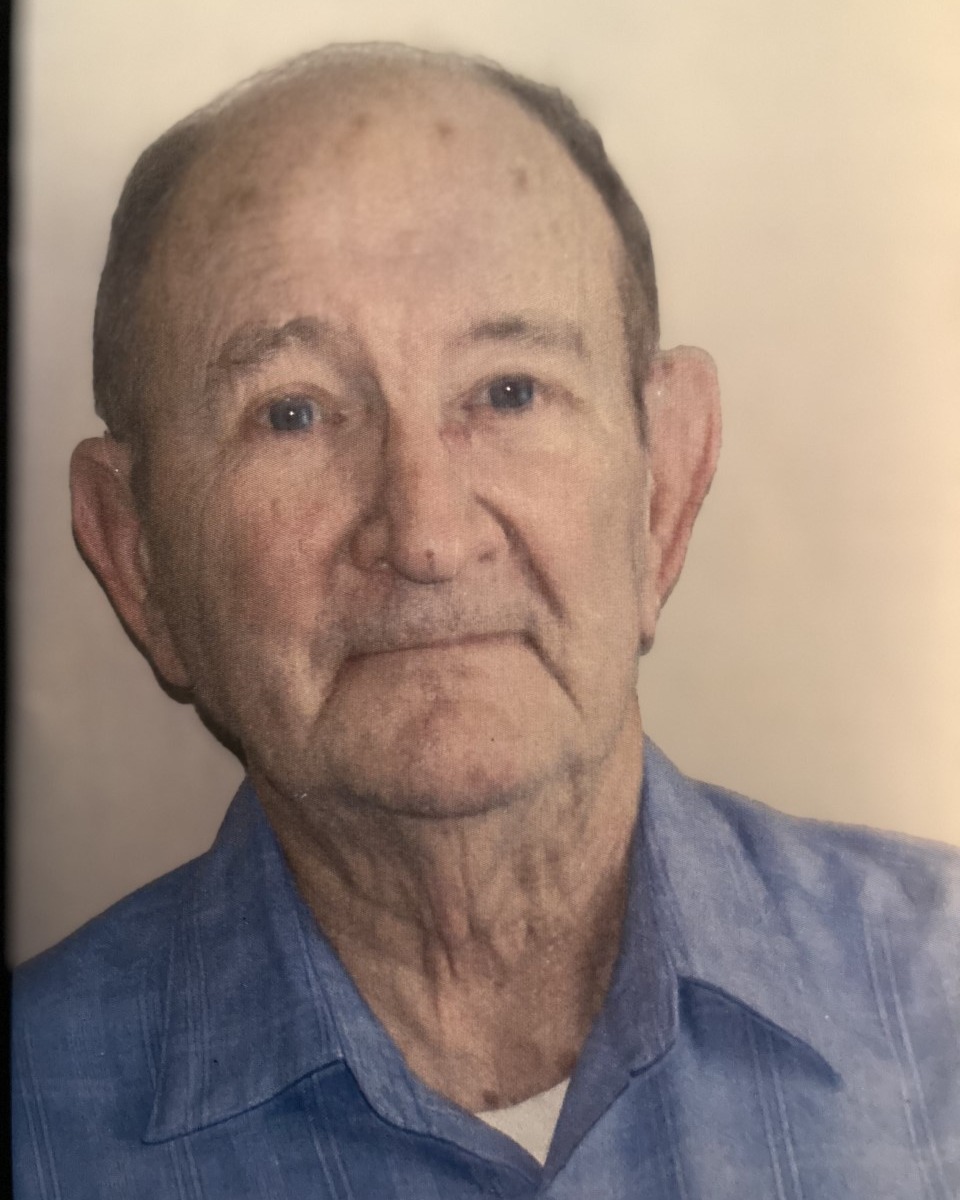 A Mass of Christian Burial will be held on Friday, November 4, 2022 at 2:00 pm at Our Lady of Wisdom Church on the UL Lafayette Campus for Hilton Joseph Langley, 87, who died peacefully in the presence of family on October 29, 2022, in Lafayette, LA.

Father Patrick Broussard will celebrate the Mass. Deacon Juan Pagán will be the homilist. His grandchildren will lead the Rosary in the church at 1:30 PM. A burial service for the family will follow at the Saint Augustine Catholic Church Cemetery in Basile, LA, conducted by Deacon Juan Pagán.

Hilton was a native of Basile, Louisiana, and was affectionately known by his family as Tony. Hilton moved to the big city of New Orleans from age 14-16 years while undergoing treatment for tuberculosis. He spent time learning about art and culture while receiving treatments. It fueled a lifelong passion for drawing and painting, which he passed on to his grandchildren. He returned to Basile and served as the school newspaper editor before graduating from Basile High. Hilton moved to Lafayette to attend the University of Southwestern Louisiana. He loved to tell the story of how he met the mother of his children, Elnora Jane Murphy, one afternoon while dining at Alesi’s Pizza. She preceded him in death. In addition to his passion for art, Hilton was a lifelong learner who did not “read books”; instead, he “studied” them. He studied French, mechanics, electronics, geology, biology, chemistry, Christianity, and his favorite subject matter, nutrition. He was known as "The Professor" by the staff at River Oaks Retirement Manor who took loving care of him these last few years. Ever the jokester, we will remember Hilton for his light heart and quick wit.

He is preceded in death by his parents Alexie Langley and Mary Lejeune Langley; his grandparents Lucien Langley and Marcelline Young Langley, and Joseph Lejeune and Emelie Young Lejeune; and two brothers Shelby Langley and John Elden Langley.

Memorial contributions can be made to: Our Lady of Wisdom-New Church Building Fund: PO Box 43599, Lafayette, LA 70504.

To order memorial trees or send flowers to the family in memory of Hilton J. Langley, please visit our flower store.