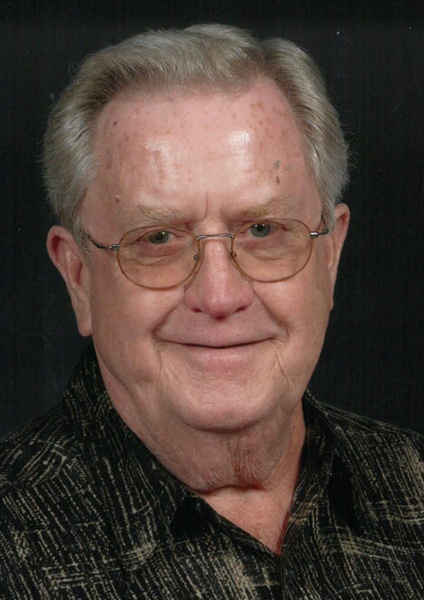 Funeral services will be held on Wednesday, April 24, 2019 at 1:00 p.m. in the Sunrise Chapel at Walters Funeral Home for Ike Hebert, 84, who passed away on Sunday, April 21, 2019.  The Rev. Wayne Howington will officiate the ceremony.

He is preceded in death by his parents, Ada and Ophie Hebert;  and two granddaughters, Michelle Migues and Amber Richard.

Ike has been very involved in the local community, and is a Past-President of the Rotary Club of Lafayette North.  He was a founding member of the Breaux Bridge Crawfish Festival, and is a long-standing member of Northwood Methodist Church, where has was very active for many years.

Ike is the former owner of Camper City, and has sold RV’s for the majority of his life.

In his free time, he enjoyed cooking for numerous organizations in the area.

The family would like extend special thanks to Hospice of Acadiana.

To order memorial trees or send flowers to the family in memory of Ike Hebert, please visit our flower store.